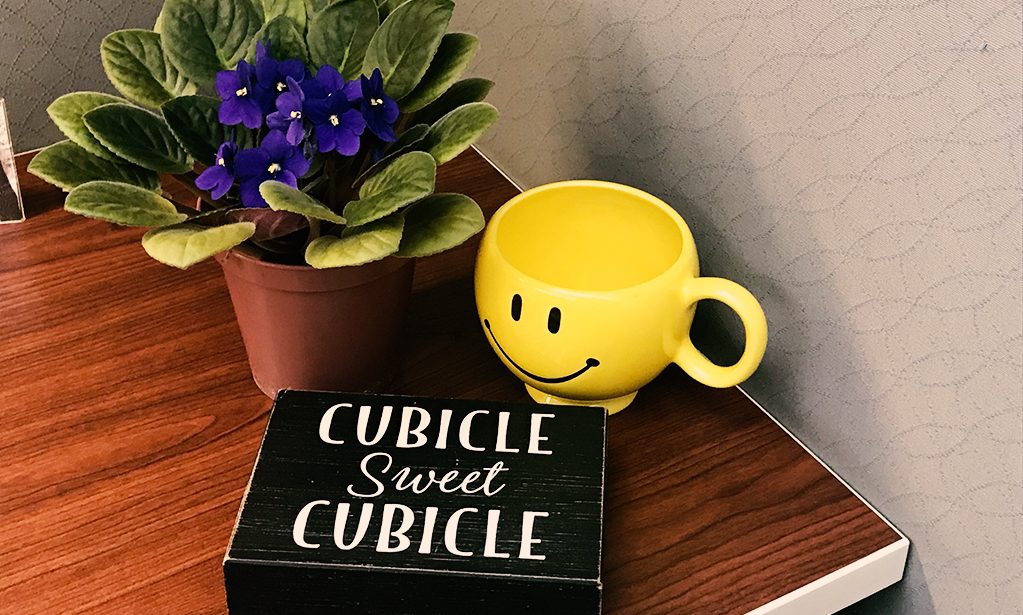 Most of the time, Mama and Daddy answered endless questions from Ginny and me with thoughtful, thorough answers. There was nothing we couldn’t ask that they wouldn’t try to explain.

However, when I complained about the fact that something was unfair, Daddy’s favorite answer was, “When you meet fair in the road, come get me.” I squinted my eyes, wrinkled my nose, and let my mouth gape, not daring to respond with the bordering on disrespectful, “Huh?” His answer made as much sense to me as, “If you don’t quit crying, I will give you something to cry about.”

When I moaned and groaned things did not work out the way I thought they would: a high school dance, a relationship, a job, Daddy would pull me into his arms, swing me around the living room and sing, “If that’s all there is, my friend, let’s keep dancing.”

I cannot adequately express how frustrating that was, not only because Daddy is tone deaf, but also because this made less sense to me than meeting fair in the road. I didn’t think either response adequate, but they were equally effective in getting me off subject. Who can argue with a tone-deaf man singing an answer? Not this kid.

Not so long ago, my teenager said to me on our way to work and school:

Jack: Hey Mom, what do you do at your job?

Me:  Well, lots of different things. I answer the phone and write lots of emails. I schedule meetings, keep up with different kinds of contracts; work with the accounting office. Office work          kinds of things.

Jack: Ha! You know what? You’ve digressed to a factotum.

I wasn’t sure which word made the tears spring to my eyes as quickly as they did: digressed or factotum. After thinking about it for a while, I decided it was both because they were true.

It had been a while since cold, hard truth had slapped me and left one of those red-palmed stingers across my face, but boy, out of the mouth of my first-born, it hurt. Of course, he is intuitive enough to know that something he hadn’t intended to happen had happened. “Mom, what’s the matter? Are you ok?”

I nodded, but couldn’t say anything. My throat had closed in that squeezing way it will when you are trying to keep feelings pushed to the bottom.

He continued, “I was just using a vocab word. My teacher said we should use the words to remember their meanings.”  (Thumbs up to you, teacher. Excellent idea. Truly.)

“So,” I whisper-choked, “which was the vocab word digress or factotum?” It was factotum. Consequently, factotum is now known at our house as The Word that Makes Mom Cry.

That tiny little exchange knotted me up for days. I would forget about it for a while, and then it would rear its ugly head like a bruise, hangnail, or a toothache. How did I digress to a factotum?

After being cast in the chorus of “Fiddler on the Roof” in college, I declared as a theatre major. I loved all that was being a part of the theatre, but never considered what I would do with a theatre degree. Terrified of auditioning outside my comfortable, safe college bubble, I didn’t. I didn’t even consider graduate school.

After Jamie and I married and settled in LaGrange, I looked for a job. I didn’t think about a career. I was young, in love, and we had bills to pay. I didn’t give career a second thought.

We moved to Alexandria, VA, for a job Jamie was offered building scenery for Broadway plays and televised awards shows. I was afforded the opportunity to think a little about what I might like to do before rushing into a job. I was led toward non-profit advocacy and remain convinced if we had stayed in Virginia, I’d likely have a successful career within that field. But we didn’t, and I don’t.

Instead, we moved home to southwest Georgia. There are lots of good reasons we came home, but the most important was Jack. At almost two years old, Jamie and I felt strongly that he needed space to roam and trees to climb and red-clay on which to play. I like to say Jack was dirt deprived.

After we came home, we paid out-of-pocket for a family health insurance policy. However, once the Affordable Care Act took effect, our out-of-pocket premium skyrocketed alongside our deductible. Soon, our monthly insurance premium began to rival our mortgage payment.

In a nutshell, that’s how I became a factotum. A factotum with excellent healthcare insurance for which I am thankful.

You may find it hard to believe, but being a factotum isn’t as glamorous as it sounds. By Tuesday morning at 9:30 am, I’d had it mansplained to me how to address an envelope, found half a million receipts on my desk with a sticky note that read “Sort,” and when the paper jammed in the copy machine for the eight hundredth time, I was the Gal Friday called on to help.

I took a break from all that excitement and sought refuge in our little office café. I ordered a cherry Coke, straight-up, on the rocks. The lady at the register looked at me as though I could be on the verge of a complete breakdown and handed me a bottled cherry Coke. “Just double checking, ma’am, you don’t serve alcohol in here anywhere, right?” I winked at her before I accepted my Coke. I’m pretty sure she called human resources after I left.

Recently while Jamie was out of town on business, he sent me pictures from big-city restaurants. The seared scallops atop buttery, herbed pasta that looked so rich I could smell the white wine through the tempered glass of my cell phone