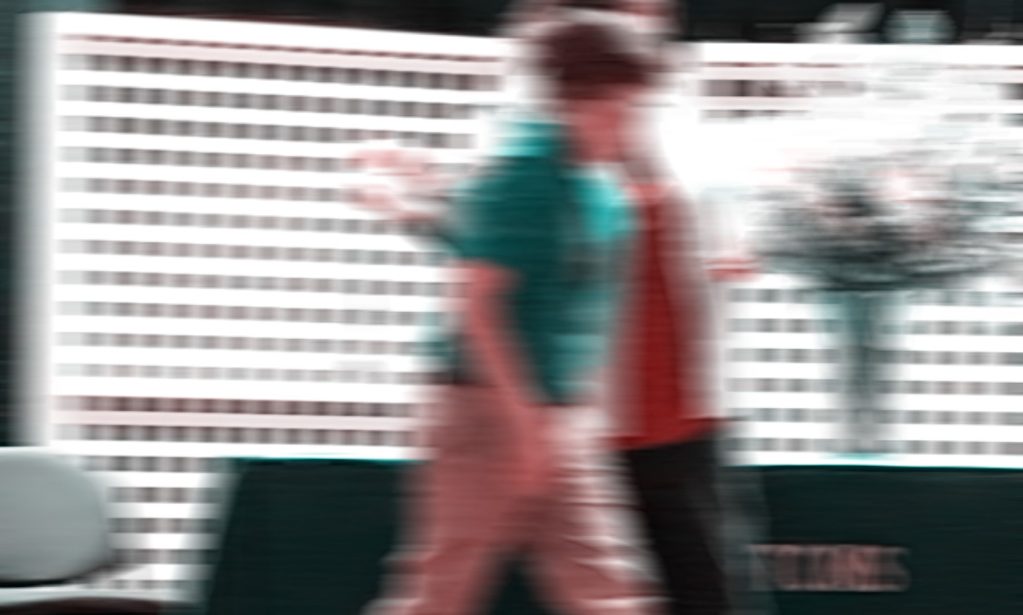 When I was teaching, there was a pervasive theory that if it hadn’t been taught by Spring Break, it would not be learned at all.

I suppose this theory is based on the fact that we have more in common with the animal world than we recognize.  For it is in spring when animals wake from their long hibernations. Trees and flowers bud and bloom. The sun shines warmer and beckons all to come outside and sit awhile in longer days and pleasant evenings.

Children sense this change, too, and rush outside barefoot, playing into the chill of the evening, and only then coming inside with flushed cheeks and cold hands.  There is expectancy in their faces. They know the restorative power of the changing seasons. They feel youth so deeply in their bones that they don’t recognize it until they get older and notice its absence.

After Spring Break, the rest of the school year is a pell-mell, harum-scarum, cobbled together precious few days with track meets, dances, and field trips sprinkled over the top of classroom instruction like multi-colored sugar sprinkles on top of ice cream.

As May races toward us with the end of another school year,  also comes the annual school-wide awards day.

Last year, a friend and I sat together at our boy’s end-of-the-year awards ceremony.   We have been friends for years, this woman and I.  We have lots in common. We are both married with two children.  Both our parents and in-laws are a big part of our everyday lives.  Actively involved in our churches, she’s a Baptist, and I’m a Presbyterian.  She is still an educator, I used to be. She roots for a team in the ACC. I am a tried-and-true SEC fan.  Needless to say, there’s always something to talk about.

By the time Awards Night or Honors Day or All Laud and Praise Morning got here, we were all a bunch of frayed, frazzled, fusspots.  I’m talking about the parents.

To add insult to injury, the year was particularly difficult because puberty had entered our lives like a riptide on a perfectly beautiful beach day.  We had experienced the onset of pimples, facial hair (or the angst caused by the lack thereof,) friend drama, voice changes too early or too late, girlfriend/boyfriend drama, project upsets, field trips, sporting practices of many kinds, church youth involvement, try-outs, book reports. I could go on, but you get the idea.  It’s school, y’all.

If it were only the children in the midst of this tidal wave of life, it would be one thing; however, it most definitely is not a singular experience.  For every joy, disappointment, victory, and failure we, the parents, are standing just off stage holding our collective breath in preparation to high-five or despair all the way to Dairy Queen.

Because my friend is a teacher, she was not only weary of her biological children but was also in the weeds with elementary students past the point of caring about school. (Believe me because I’ve got one!)

When I sat down next to her in my blue, plastic, folding auditorium chair, she said she was so tired she told her class, “Y’all know we don’t do anything the last day.  So, if you don’t want to come, don’t.” I looked at her with wide-eyes. To which she responded, “Oh, please. I am not kidding.”

I asked what she planned to do with her class on the last day of school and she said, “Survive till the bell rings.”   It’s true. At this point, we’re all hanging on by our fingernails.

Not the best backdrop for which to have an awards ceremony.

I will admit that depending on my attitude, I spend the duration of the awards ceremony either overly super-supportive and clapping exuberantly; or, I squirm in my just-uncomfortable enough seat all frowny-faced and fuming because my Precious Baby-Child is not being awarded diddly-squat.

I tried to take a picture when Jack walked across the stage the first time, but I was sitting too far away.  The stage lights were too bright. Overall picture quality was poor. He was a blur. On my next opportunity, I was distracted and missed it.

I know this because my overly tired friend teased, “You missed him, Mom-of-the-Year.  He was looking right at you and ya’ missed it. Way to go.” We almost tied up, y’all.

Karma handled her though because when hers walked across the stage, she took a lovely picture of the row of auditorium seats in front of us with the iWatch she couldn’t quite figure out how to use.

It was at this point that I decided none of the children should be awarded anything.  If anyone deserved awards, it was us. For it is we, the parents, that suffer most.

Should some genius host an Award’s Day for those Mama’s and Daddy’s oiling the gears, keeping the home fires burning, and running the roads, I propose the following:

For the parent who drives to WalMart like the reincarnation of Dale Earnhardt himself to get there before the store closes in order to pick up the folder, glue stick, red t-shirt, bandana or binder that was absolutely, without a doubt, due the next day but had been assigned two months earlier.

Bonus points to the parent who drove in pajamas and bedroom shoes, requiring the child to go inside.

To the grownup talking and loving the teen off a very dramatic, overly angsty cliff, most certainly happening well after everyone’s bedtime. This meltdown usually presents itself in the form of sobbing, overly-tired children (who have usually procrastinated in starting said assignment) making nonsensical declarations like, “I don’t care if  To Kill a Mockingbird won a Pulitzer Prize, I can’t think of a thesis statement.”

For those whose child has the most tardies of any in his/her homeroom.  Because let’s face it, there are no 14 or 15-year-old children driving themselves to school, so it’s really our fault anyway.   Sort of.

This is awarded to the parent whose child, despite having plenty of clothes from which to choose, has worn the same two pairs of jeans in rotation for the entire school year, because they are “my favorite.”  Extra points for parents whose child decides three days after the back-to-school shopping extravaganza that short-sleeved shirts are no longer cool and therefore, shall no longer be worn. Who cares if they are brand name and super fancy and your own parents refused to buy them for you when you were in high school.  Again, I say, “Who cares?”  It shouldn’t matter anyway, because a long-sleeved hoodie will be worn over everything anyway – even if it’s hot as blue blazes.

This can also be awarded to the parent whose child decides, although multiple pairs of back-to-school shoes were purchased, that the old ones, the ones worn to summer camp and those left outside during the monsoon at the end of July “feel better” thereby negating the necessity of “new ones.”  At least for now.

Winners of this award should try and comfort themselves with the knowledge that at least the child and the clothes are clean.  Usually.  And not for lack of trying on the part of the parent, deodorant is remembered.

This goes to the parent who knows as much about Spanish vocab, Latin prefixes and suffixes, Science terminology and math formulas as the child because of the copious amounts of  “call this out to me” time spent at the kitchen table over the last school year.

If I didn’t win this one at Awards Night, I’d be ticked.  I know for a fact that when I lecture my two, I use an effective mixture of truth, dramatization, and over-reaction.  For added effect, I frequently employ a soundtrack.

When Alexa plays the first few bars of The Rolling Stones “You Can’t Always Get What You Want,” my two know I mean business.  Also effective is the incredibly maudlin Shirley Caesar hit “No Charge.” I am not ashamed.

Lectures titles at my house this year have included:

and my personal favorite, stolen right out of my father’s lecture handbook,

For some parents, My Baby is a Winner Night is the best, most excellent evening in the entire school year.  To you, I say, Huzzah! Good for y’all. Your child likely deserves every certificate that can be carried, every medal that can be draped and all the laurels crowned.  Kudos to you and your incredibly successful prodigy.

For the rest of us, All-Hail-the-Precious-Baby-Children Night will be here too soon. Spring Break is officially over and the school calendar slopes toward its inevitable end.  I am hopeful that this year I clap unabashedly for all those accepting awards and am able to snap aFacebook-worthy snapshot of my own wunderkind.  And for the sake of Mom’s and Dad’s everywhere, I hope we all win something!